Based on technical analysis the bearish trend is present in NZD/JPY currency pair, 4 hours time frame based on NZD/JPY Elliott Wave Weekly Forecast. As I have forecasted few hours ago, the price of NZD/JPY pair is going to drop now to prints a Bearish Impulse Elliott wave pattern and traders should look for a sell trade. So, all those Forex traders who have followed my Elliott wave forecast have made the right decision as price has descended.

Strong key resistance level is present at 71.87 price area which is the termination point of Bearish Impulse wave i pattern. In my judgment, price action in NZD/JPY currency pair is now going to drop more to complete the bearish impulse wave iii Elliott wave pattern. So, market is going to falls more and then expects a short term bottom in price action as well after that. Based on Elliott wave forecast, the current Bearish trend is part of a Bearish Impulse Elliott Wave pattern, wave 5 leg in higher time frame.

Currently, Bearish impulse Elliott wave pattern wave iii looks in-complete. So, a good idea is to look for a possible sell trading chance to join the down trend around 67.75 price area. However; if the price of NZD/JPY currency pair breaks above 71.87 vital resistance level then down trend is going to end. In such a market scenario, it would be best not to trade the Forex market and re-do the NZD/JPY Elliott wave analysis in four hours chart.

Now, at this point; I must acknowledge that the trend is also bearish in higher time frame of NZD/JPY currency pair.

👉 Interested In Mining Bitcoin And Other Cryptocurrencies for Profit? Now, You Can Mine Better, Faster and Smarter for More Profits With The Ready to Use, "High Performance", and Approved IQ Mining BTC Cloud Service For Miners.   With This Mining Service, You Will Get Up to 128% Yearly ROI from Mining Bitcoins Alone Without Having to Buy Any Expensive Mining Hardwares and Softwares! Not Only That, You Will Get Your First Payout the Next Day After Buying a Plan With IQ Mining. You’re Also Given a Dedicated Account Manager After You Buy A Plan Who Will Help You With the Best Pool Allocations and Account Setup Plans To Get the Most Out of Your Purchase.

Below is the daily chart of NZD/JPY pair with my Elliott wave forecast which shows us a big picture and a well started bearish trend as well. To me; price has printed Bullish Zig Zag corrective wave B leg. Now, price action is falling down to complete the Bearish impulse wave C leg which is going to complete Bearish Zig Zag pattern. So, now market is moving down on a long term basis to complete the bearish Zig Zag. The bearish wave C leg is the last and final decline in price and market is going to prints a bottom after that. Within the Bearish Impulse wave Elliott pattern, all sub-waves must sub-divides into 5, 3, 5,3 and 5 waves pattern. 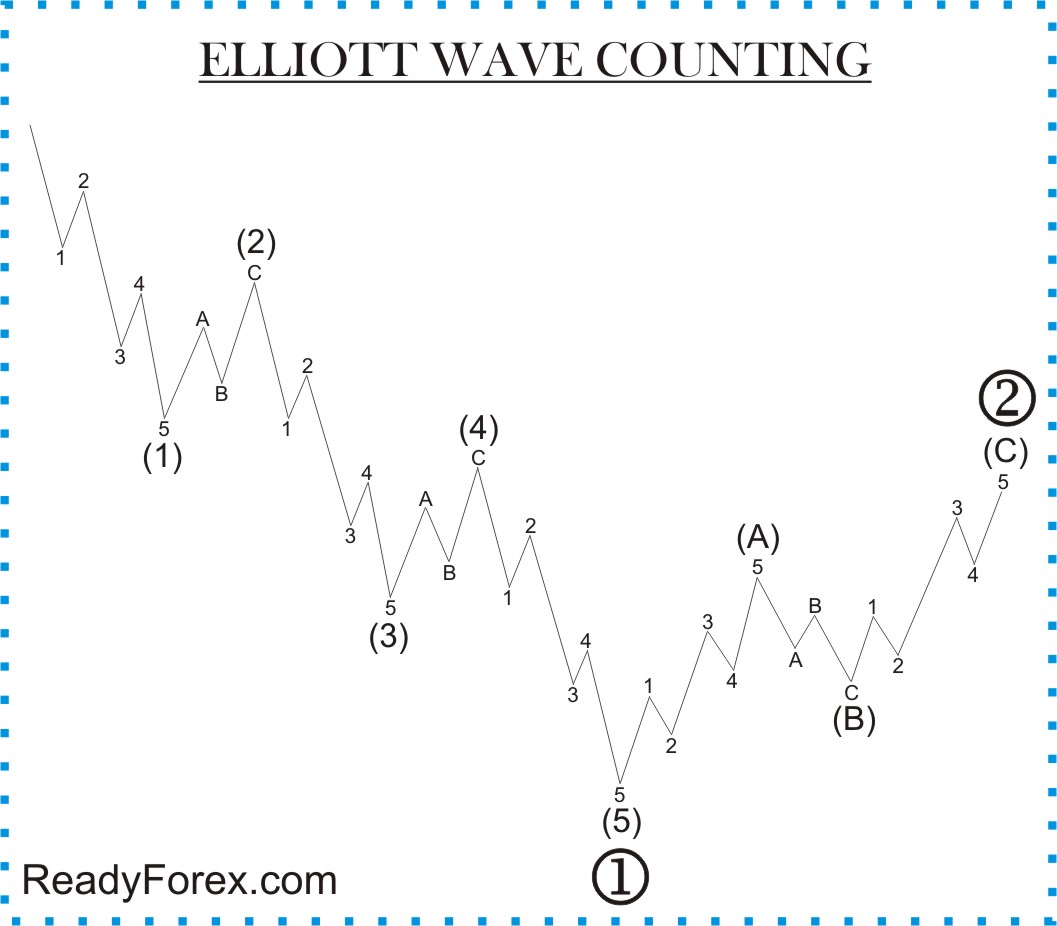 A Bearish Impulse wave consists of total five waves. Three bearish leg in the favour of a down trend and two bullish corrective Elliott wave patterns, against the down ward market trend. We use numbers to label impulse wave 1, 2, 3, 4 and 5 and inside wave 2 and 4, we use English alphabets to label corrective wave structures. Please take a note that Bearish Impulse Wave pattern is a motive Elliott wave pattern which appears at a trending market environment and moves in the favour of larger down ward market trend.

Based on my NZD/JPY technical analysis using Elliott Wave in daily chart, we have got a completed Bullish corrective wave B leg and price action is now falling down to prints bearish impulse wave C leg. However; it is possible if price breaks above blue colour resistance line then forecast will become in-valid. Now, price action is probably going to move sideways and then drop more to prints a bearish Impulse wave C leg which is going to complete Bearish Zig Zag corrective Elliott wave pattern. To me; in four hours chart of NZD/JPY currency pair the bullish leg – wave ii Zig Zag corrective pattern which is part of a higher degree wave C leg in daily chart is just a bullish pull back in a down trend leg as mentioned above as wave ii corrective wave pattern inside a four hours price chart.

Strong key resistance level is present at 76.77 price area in NZD/JPY daily chart. So, I expect market to first move sideways for next coming trading days and then may be starts the decline. So, in my opinion market is going to remain bearish overall and on a medium to long term basis, expects a bearish leg in market. Next, market is probably going to prints a long term bottom after that in NZD/JPY currency pair, in daily chart.

Now, when an existing Bearish Elliott Wave Weekly Forecast in NZD/JPY is going to fail?

Well, the forecast is good for about next two weeks’ time and price should stays below 76.77 resistance area in daily time frame to keep the down trend alive. A clear bullish break out in price action above 76.77 resistance area will end the down trend and bearish Elliott Wave Weekly Forecast; in such a market scenario, it would be best not to trade the market and re-analyze NZD/JPY daily chart.

Based on NZD/JPY Elliott Wave Weekly Forecast the trend is down in daily chart and a good idea is to look for a sell trade around 67.40 price area, as price is going to falls down more towards 66.55 price area but a clear bullish break out in price action above 76.77 vital resistance area will end the down trend. Based on Elliott wave analysis, on a medium term basis, it is a bearish trend in NZD/JPY 4 hours time frame and a good idea is to take a sell trade around 67.75 price level and price is probably going to drop lower towards 67.01 price level. However; if the price of NZD/JPY currency pair breaks above 71.87; vital resistance level then bearish trend is going to end. We recommend trading with these top-rated brokers when using our signals/analyses/forecasts as they handle your trades quicker and more efficiently with very low spreads and most of them have high trade execution rate.